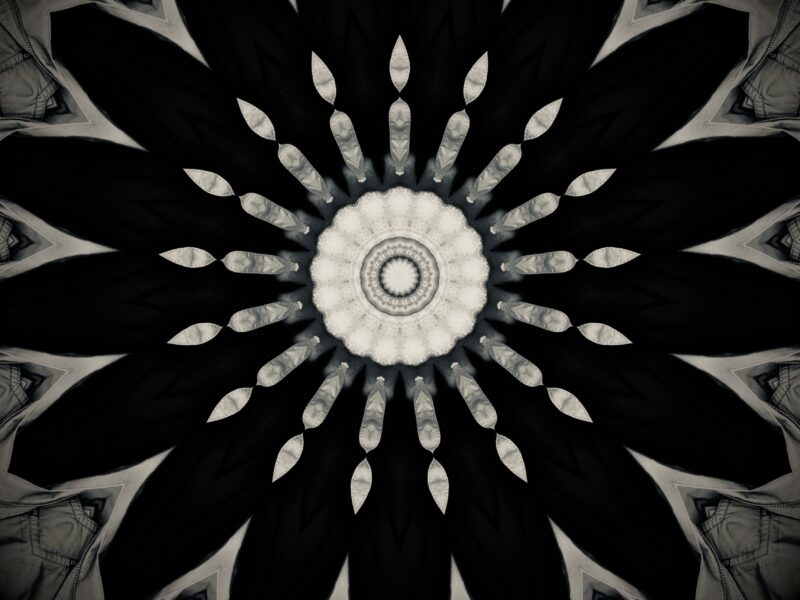 In my 52 years on this planet and all the adventures contained therein, numerous times around the globe, hundreds and hundreds of events, tours, small gigs or giant concerts with Latin superstars of 80,000 people, I experienced an overwhelming amount of goodness, hope and positivity. Aside from a handful on incidence (5-8) including a few desperate police on the streets of Mexico eager to extort money for some made up crime, my experience with humanity has been nothing short of extraordinary. I love this world and everyone I have met.

Yet my lessons as a late teen and in my early twenties kept me alert to the fact that some people will do and say anything to hide their own crimes. I have since learned that some are driven mad by their own hatred of self, that they slice with venom anyone that comes close to discovering or exposing the things they are desperate to hide. These people are in a sad state indeed and more than once I wept for those I once loved who I saw jailed by their own transgressions. Even worse their only “escape” was to try and imprison others into their own hell out of some twisted and desperate effort to “stay alive”.

Such people might be relatively few, but they do exist and it would serve humanity well if we were able to recognize them quickly, so any potential damage they could inflict were stopped sooner than later. I have learned such information and honestly, it saved my life more than once, so I am sure it can help you.

Do yourself a favor and take this course: https://www.volunteerministers.org/training/suppression/overview.html

In my opinion, only by enough people at all levels of society knowing and applying this information, do we have a chance of changing the dangerous course Earth is currently on.