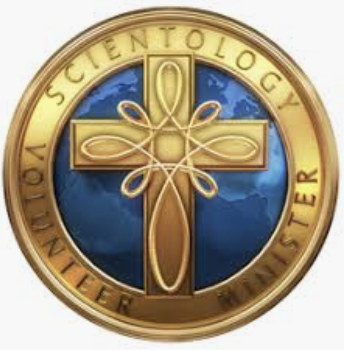 There is not doubt that staying clean is a vital part of personal and social health, but sadly there are many that don’t know or apply these basics. For them my Church has developed this beautiful piece – i hope you it useful. https://bit.ly/HowToKeepWell