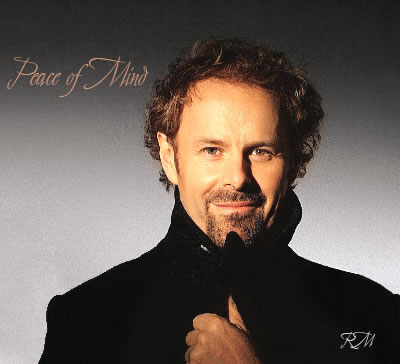 Man Icas studio is the bomb. His collection of Neumann Mics, Telefunken Pres, sonic perfection in the rooms and generally a great vibe made it a treat!

Now i am in Bogota editing before heading to Florida for some more tracking and then Argentina to finish things off with the great Jose Gentile.

The incredible Patrick Warren (Diane Krall, Clapton, Tom Waits and many more) is currently laying down keys on Fools Never rest and aren’t i just loving it! Patrick worked with me on the album “Ready” by Ana Victoria and he is one fine fine musician!

Still got heaps of recording to do, but right now “I’ll Always Love You” and “What are you Waiting For” and two track that are standing out!