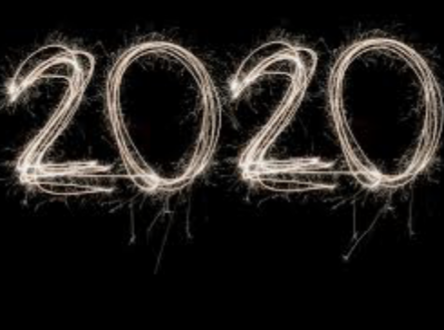 I very happily moved back to Australia this year which I have been planning for some time. I have missed my family/friends and culture tremendously over the years and it is a relief to once agin be submersed in this great land, its people, love of sport and great outdoors.

But I must comment here that the state of things is very different from when I left in 2002. It is no joke when I say that almost everyone I am reconnecting with has someone that has died from “mental illness related suicide” or they are on medication for mental illness. It is no surprise considering “mental illness” is the buzz word in the media and all roads lead to the pharmaceutical solutions. Pushed by psychs and Doctors that are educated toward such. Psychs of course offer their only solutions, drugs and shock treatment, too lazy to understand the mind and help a person through their troubles or too evil to give a F&%K! And Doctors, since when is the mind and the brain the same thing? I mean seriously, they are miles apart. Brain health comes from a healthy gut, nutrition and general body health…mind health comes from and is effected by a myriad of factors: sleep, relationships, self-confidence, work, stress, money, love, hate, family problems to name a few – none of which can be solved with pills (though they may offer short term solution for a minority). When did our Gov become controlled by the pharmaceutical model and why are we not implementing any other solutions to an area that is far from black and white. THIS IS TROUBLING!

How does long term drugging effect our culture? what is the long term cost? I don’t see the lives of my old friends better at all (in some cases they are destroyed or dead from the side effects of the drugs) which results in society being that much worse off.