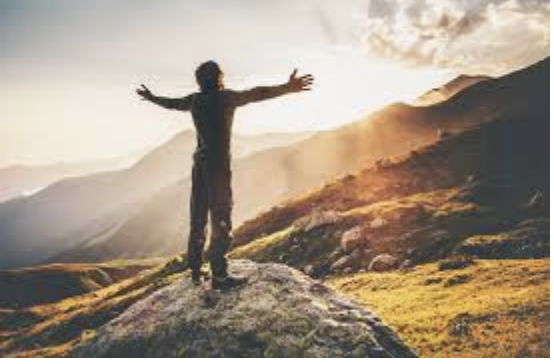 Well, well, well…what a ride it was during the lockdown! I am happy I got to spend it in Tasmania on 200 acres in the incredible Huon Valley, but I now that I am in Sydney, I feel a great sense of relief that life is starting to come back to normal, or is it? As of today, Victoria is now locking down suburbs which is really strange. If we were dealing with a truly deadly virus that was killing people wholesale, then it would make sense, but based on current statistics, COVID is like a seasonal flu.

This is a seriously weird time and I fear that the good people in our Gov are following recommendations/orders for another purpose. What it is I am not fully sure, but it doesn’t appear to be good at all.