Have you lived before this life? 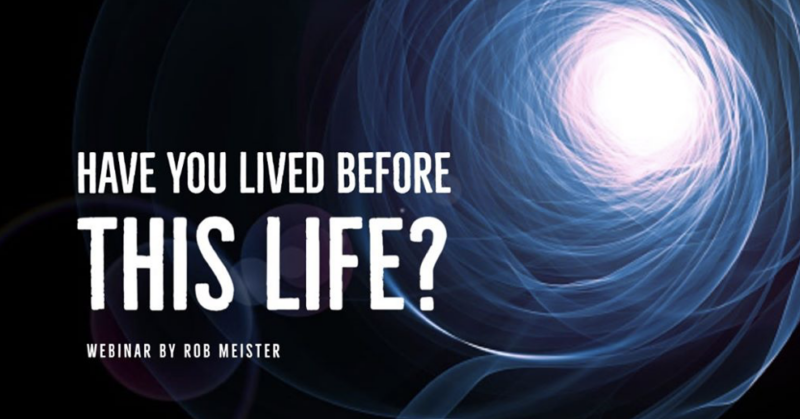 One thing that has changed a lot over the last few months is my appearance on FB live doing talks on a host of different topics for my Church. Though for the longest time I rarely mixed this page with my personal beliefs, I have decided to make this page much more about who I am in a complete sense rather than just about music.

Truth is, since 2011 I haven’t been working in the Music Biz very much at all after leaving latin America. My purpose to help people took on a new level of priority then and most of the music I do now is related to my work with the IAS, Youth for Human Rights and other Non profits as well as directly for my Church.

I am not one to stand on a soapbox, but considering the state of the world, it would be very callous of me to not share the information that has helped me achieve true spiritual happiness. Given our purpose is to unite all religions and not concert anyone, then i think it’s a good purpose to make known.

That said, this weeks is going to be a very interesting topic, so I hope you can join me.