At the beginning of this year I completed the audio book “The Search for the Perfect Protein” for the incredible Dr David Minkoff. David is a living legend and one extraordinary Medical Doctor. I highly recommend listening to this book! 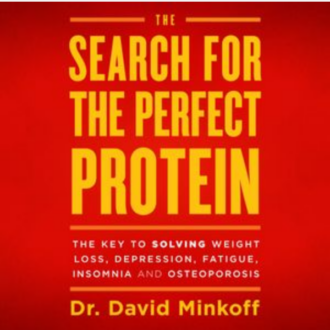