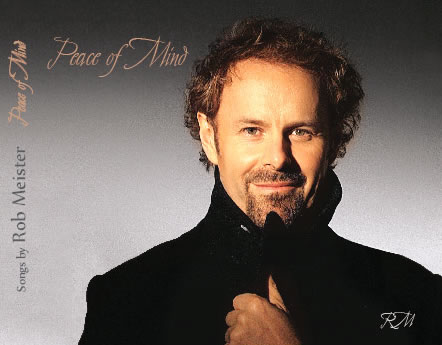 After a very solid year of recording, editing, mixing mastering and then a painful process with my graphic designer, i am very happy to release my first solo album in more than ten years. The pressures and demands of life made this project take longer than anticipated, but i am very happy with the product. It will be available on Itunes, Amazon etc this coming week…and if you are in Clearwater this Sunday, i will have the release party…check FB for details.