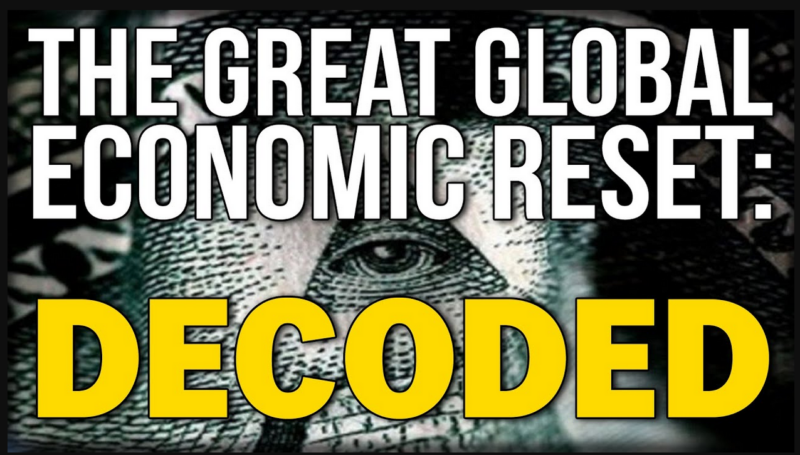 Few haven’t at least heard the term “The Great Reset”. It sounds dramatic, universal and like a Hollywood film – but what is it exactly and how does it effect us all?

It may seem unreal to some, but from what I can tell, it is a term denoting a financial reset that will in part transfer wealth from the masses (specifically small to medium business owners) into the hands of the few that are already commanding multi billion dollar enterprises – not to mention a whole host of other “benefits” at the expense of our populations.

Sound crazy? I wish it were…

Look for yourself and may you never think the same again!