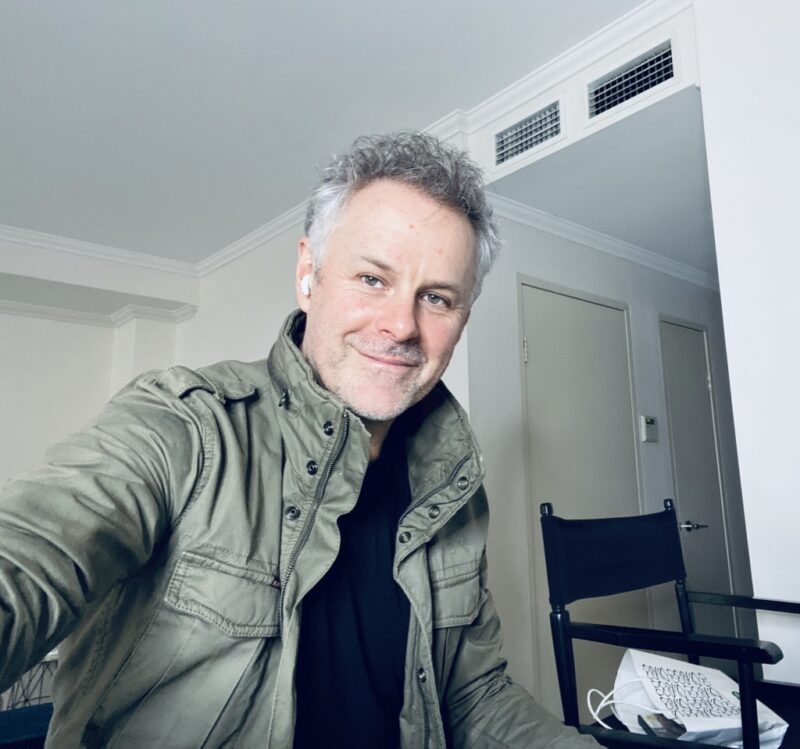 When my time lifted from being marooned on the farm last year, I hit Sydney with SUCH force, that i completely forgot to write a thing here.

Anyways, I trust everyone that reads this is well and making the best out of the strangest time our current civilization has faced.

I am now living in Australia, have started a nutrition company, reunited with my daughter (after 28 years, which has been a phenomenal experience), am studying hard for a new career humanitarian post with my church and am otherwise flat out and loving life!