My voice on an Amazon best seller!! 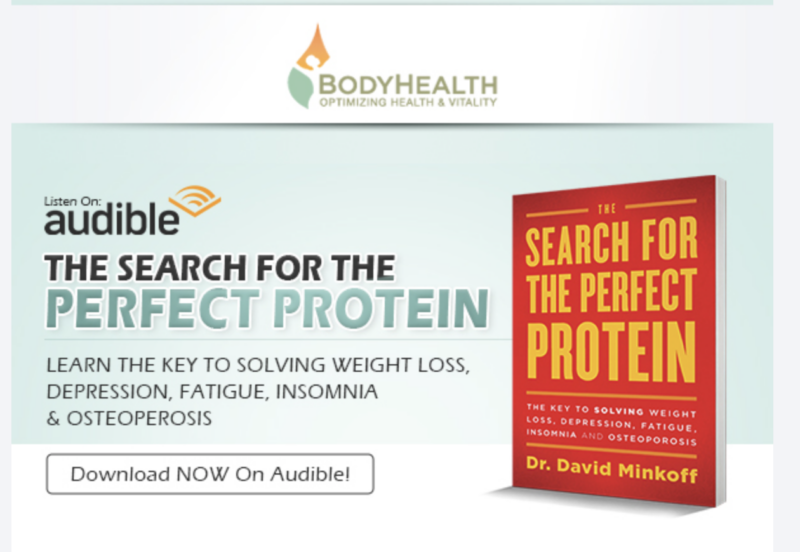 I discovered today that the audiobook I recorded for Dr Minkoff is a best seller on Amazon – in 3 categories!!! How cool is that! I encourage you to check it out, as it is a brilliant listen and a very important subject!