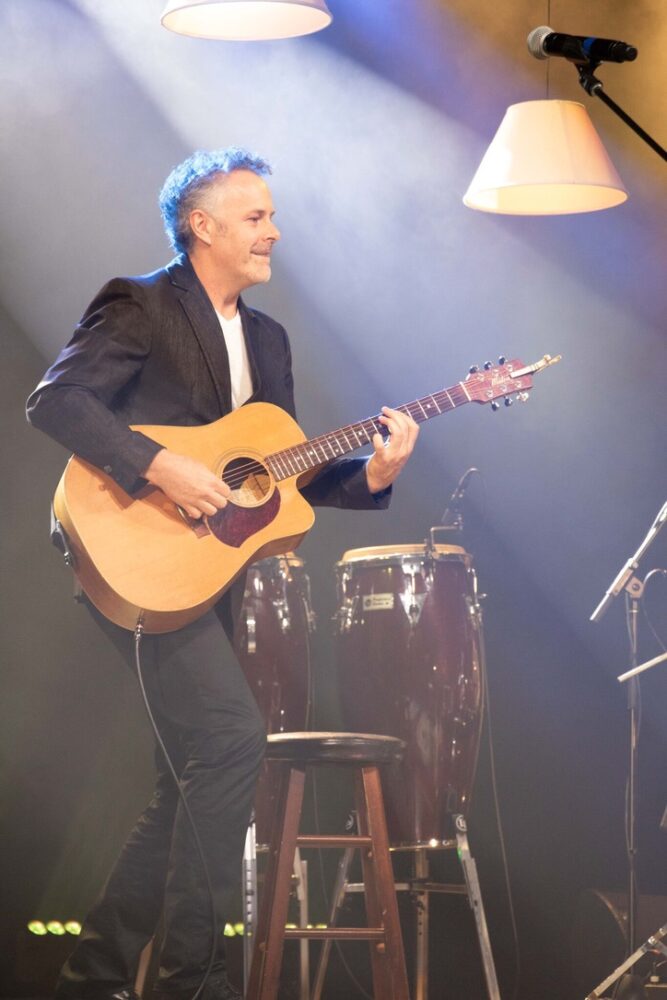 For the past few months I have been doing solo shows around this glorious Sydney Town and I must say I have been having the time of my life! There is nothing like connecting with people and sharing classic songs in my own way. Once upon a time I used to think all music had to be mine and I have failed if I was performing other peoples music…what crap! I love writing songs and sometimes people ask for them, but right now, just going out a singing my arse off and getting others to join me with songs they know and love is an absolute blast! And I feel very fortunate to be able to do so!