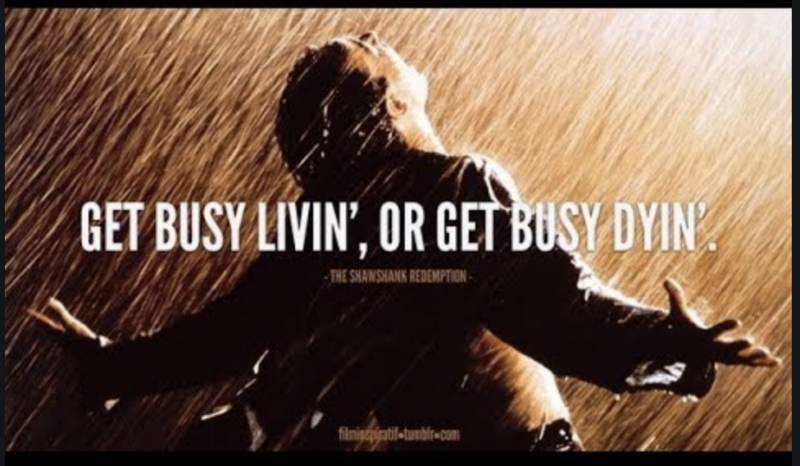 What a strange time we have just entered. In many ways it is exciting that we can all band together to beat a virus, but my opinion is a majority won’t easily take this point of view and thus much frustration and restlessness will get activated, only to be taken out on those in the immediate environment. A friend in Italy told me that crime has gone to zero, but that domestic abuse has skyrocketed! No surprises there considering all the espressos they drink!!!

So how do we get above our own frustrations and make the most of this situation, without going mental? There is no quick fix to this, even though to some it will be the bottle, drugs or some other addiction.

What can you do? Aside from working to make moula, I suggest the following:

0. Watch the media as little as possible, to not at all – once a week is plenty enough as the message won’t change in a hurry. Our Prime Minister said be prepared for 6 months! God I hope not, but I am thinking with that possibility. The problem with the media is it can make one fearful, feel helpless and a spectator to life, so small doses please!

1. Make a garden and plant as many veggies as you can (indoor gardens work). If possible also get some chickens, so you have access to eggs. Plants grow fast and you’ll find out how to do it on YouTube – its very easy!

2. Use this time to reconnect with old friends and loved ones. Talking about the news and how bad it is won’t help, so reminisce and share stories, tell jokes, whatever you choose, but don’t just spew hate to the current scene.

3. Forgive the misdeeds of others. We are all human and we have all made mistakes. Ultimately carrying forward your pain and being a victim to someone else just isn’t healthy. Most people are good and deserve a second chance and this will help change the global Karma. We are all intimately connected and though you may think what you do doesn’t matter, it does. The love and tolerance you show to others makes a big difference – conversely, when you attack, hate or show frustration, you spread that too.

4. Make music, sing, dance, paint, draw, create! Art is an incredible therapy, one of the best and no matter how bad you think you are, just do it and have fun!

6. Try not to get stuck on social media or the TV: paint a room, fix that broken door handle, anything that needs doing but that you have been putting off, do it now!

7. Avoid conspiracies. This is one of the hardest for me as I am sure there is much more going on than what the media says, but going down that rabbit hole isn’t very empowering. Maybe it is for some and if so, do it. But whether COVID19 was created by the Illuminati, the Dems, the CIA, CCP, KGB or the animal smugglers of Wuhan, we won’t know in a hurry and ultimately, what will be will be. You can’t directly change what they are doing, but you can change yourself, those around you and your immediate environment…by making that as ideal as possible, you will effect the greater scene and bit by bit the world will change for the better.