What I think about Vaccines 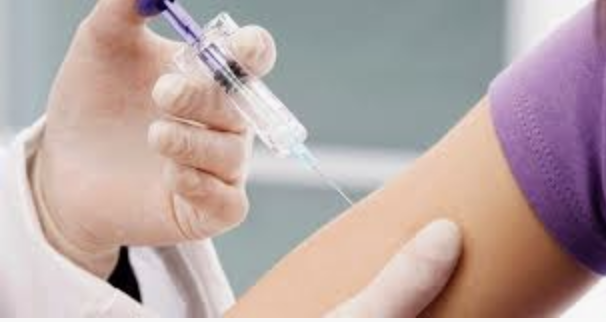 Let me be clear, I am not Anti-Vaccines, in fact there is little doubt the technology behind Vaccines is brilliant and has saved many lives. But why there are toxins like Thimerosal (ethylmercury), Formaldehyde, Aluminum, Monosodium Glutamate (MSG) and other known human carcinogens or toxins in them perplexes me. I think people should have the option to get vaccines that don’t have these ingredients.