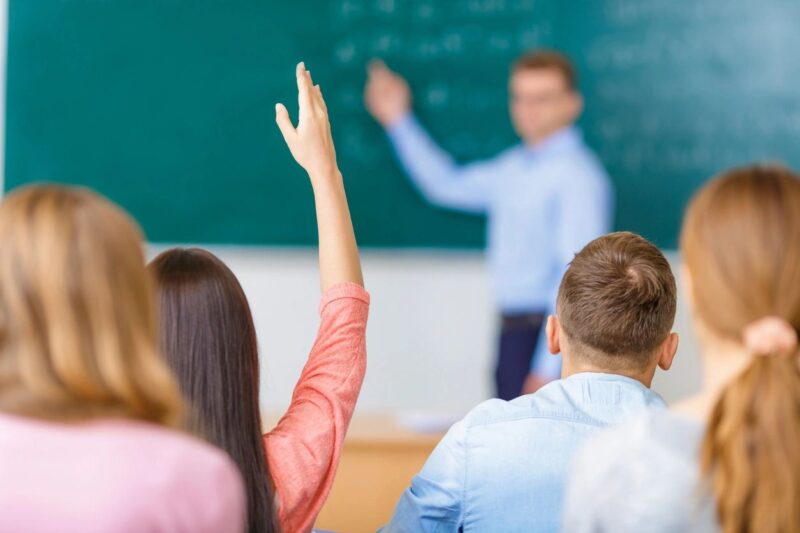 COVID-19 Health, finances or something else?

I don’t know about you, but it seems to me there is much more going on here than a virus. So many questions! I saw videos this morning of empty emergency and other hospital spaces and testing areas that the MSM “reported” flooding with patients in the USA – how can this be?? 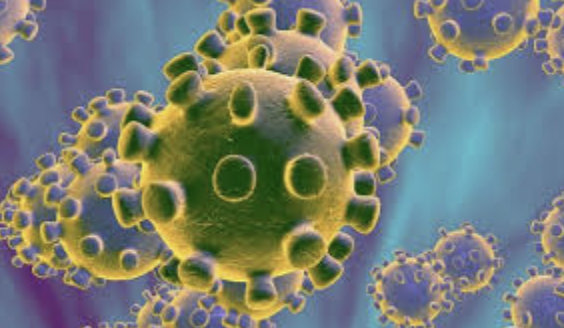 If it were possible to take corruption & vested interests out of the equation, I am sure we would all trust the media and governments much more. Historically though, the link between corruption and/or vested interests at the top of countries are undeniable – therefore trust is generally low from my experience.

With the above in mind, am I wrong to assume that there might be much more to the current Corona hysteria? Is it right to shut down whole countries for a virus that has the same or less mortality rate as the normal Flu – and this is according to the W.H.O ? (Check this story https://youtu.be/ohO8eAwi_po)

150,000 people die a day, so death is a natural part of life and though we should all do our best to protect the elderly and immune deficient from the flu or any other disease, 98% of people can catch a virus and survive – plus be stronger for it, so why risk destroying whole economies because a very small % might die? SARS had a way higher mortality rate 14%+ average and 50% for people over 60 – but whole countries were not shut down.

There are a lot of good people in Government, working dedicatedly to make things better and save lives in this current situation, but like anyone, the actions they take are based on the information they are given.

What if this virus is being used for other purposes? to destabilise the ruling party? or reset a broken financial system, a system that is swimming in irreversible debt? surely what is currently happening will have a huge effect on the financial systems of our world. Italy is in debt 2.3 trillion USD and was the first to lock down production while practically destroying their economy. The stock market is crashing just like 1929, 1987 & 2008, oil prices are tanking and Russia, China and the USA seem to be in some battle royal for control. How does this all relate to the virus. This interview offers some interesting views https://youtu.be/yXT_ZaHwGhE

As an aside, I found it suspiciously fascinating that several Celebrities and Gov officials contracted Corona Virus within weeks of it being announced. Isn’t it strange that in China where it began, 80,881 caught the virus (which is .00065% of the Chinese population) yet, somehow officials in Australia, Spain, France, Japan, Israel, Italy, Canada, Brazil & Poland as well as celebrities like Tom Hanks & others, plus a list of top athletes caught this virus all within a short period? The odds are astronomical and though not impossible, is it not conceivable that some of these cases could be staged to forward another purpose?

I don’t know the answers, but I am willing to ask the questions.

While the people in Government have their challenges, for most THE BIG KILLER right now is isolation and fear! Fear to touch, fear to be close to others, driven by an obsessed media…and from something that you can’t see and that you are told is potentially on anyone or anything??

We must be sensible with our health, but being afraid of a virus and letting it control your state of mind and every move is not something I can agree with. I would encourage you all to avoid the media and focus on what you can control. Most importantly don’t get pinned into the shut down mentality and forget to create your future.

My voice on an Amazon best seller!!